"yeah and that whole trip definitely was for the culture because i feel like, dude team usa when it comes to mx donations is almost such a prestigious thing. All those guys get to race each other so everyone knows but then it's team usa and there's this little like little click that's coming in and everyone's like oh shit!" 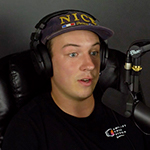 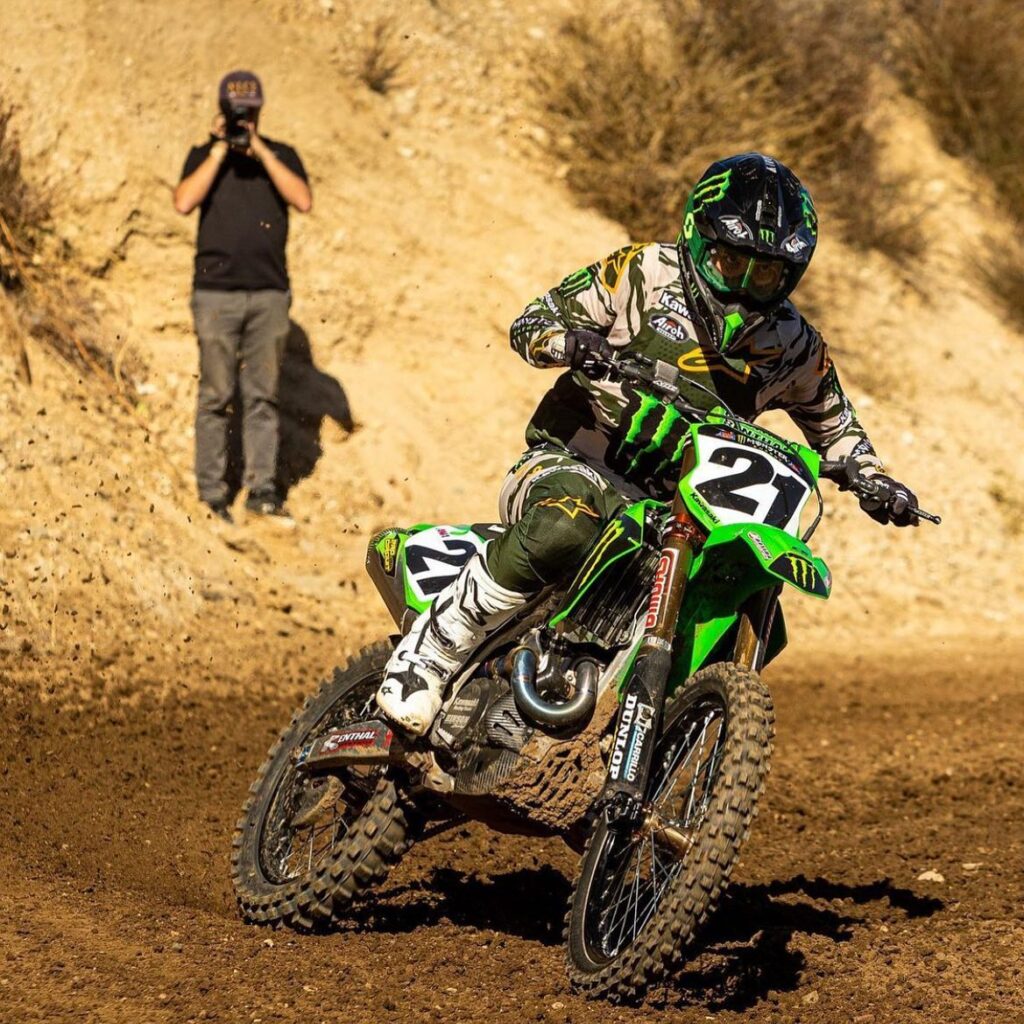 Tom Journet is one of the most culturally relevant figures in the sport of Motocross and Supercross at the minute, in my humble opinion. Tommy Tenders is the creative lensman behind the now iconic Team Fried; composed of Supercross Champ Jason Anderson, Matt Rice and of course Tommy T.

clean footage of the sports best to 15 seconds of the hardest trap music currently trending. We talk about it throughout the podcast, but he got his start filming for the Vurb Moto crew through Eric Shirk and was quickly one of the most watched filmmakers in the sport.

Over the years I think his mellow approach to life appealed to El Hombre and the two became somewhat of a dynamic creative duo. Ando has always been a guy who’s shied away from the limelight and has never really fit into the mainstream narrative of the sport and Tom’s lack of want or need for clout, I think, is what made their relationship stick.

Whatever the reason, in 2019 Team Fried really clicked into gear and essentially took over the sport. For me this has been the most fun movement to be a part of as a fan at the top level of the sport and I really think it’s produced a seismic shift in the culture. It has shown riders that they can take control of their own narrative and don’t need to wait for their gear companies to control their image any longer.

The 2019 MXoN series was a rare and refreshing look into the race that we have never seen before, and the subsequent world tour Ando and Team Fried went on proved that Team Fried was here to stay. There was no doubt that the sport didn’t really know what to do with Team Fried, and by the sport I mean Feld… They were denied access to most of the 2020 Supercross season but came out swinging when Tommy T became the creative genius behind the content for the 2020 Outdoors Championship. Baller move by Davey Coombs that showed he has his ear someone in tune with the culture.

For me it was the summer of 2022 that really solidified Team Fried, and Tommy T as the cultural leaders of the sports image. Some of the Team Fried edit from this past outdoor season will be watched with a reverence for years to come. From the footage itself, to the music selection, every element of the videos that hit YouTube that year were sublime.

Even down to the fact that they said to fuck with the strict music copyright laws that prevented them from monetizing their content shows the commitment to making moto look and feel the way it should.

It’s also worth noting here that Tom was not that keen to come on the podcast (a side effect of not being a clout trout) and doubted his ability to have three hours worth of shit to talk about. I assured him that this would not be the case… It turns out he was wrong, and when we dropped this episode of the podcast it became an instant classic. It was one of the most well received podcasts of 2021, and if we get around to running the comp again; it surely has to go into the running for podcast of the year. We talked about filming, life as a filmmaker in moto, Jason Anderson’s move to Kawasaki, how sexy French women are, porn vlogging and more.

This one was one of the most fun episodes of the year for me, and I hope you all agree. Unfortunately though, this was one of the rare episodes where we had a technical issue, so no full show. We did manage to get some dope clips out of it however, guess this means we will just have to run it back. 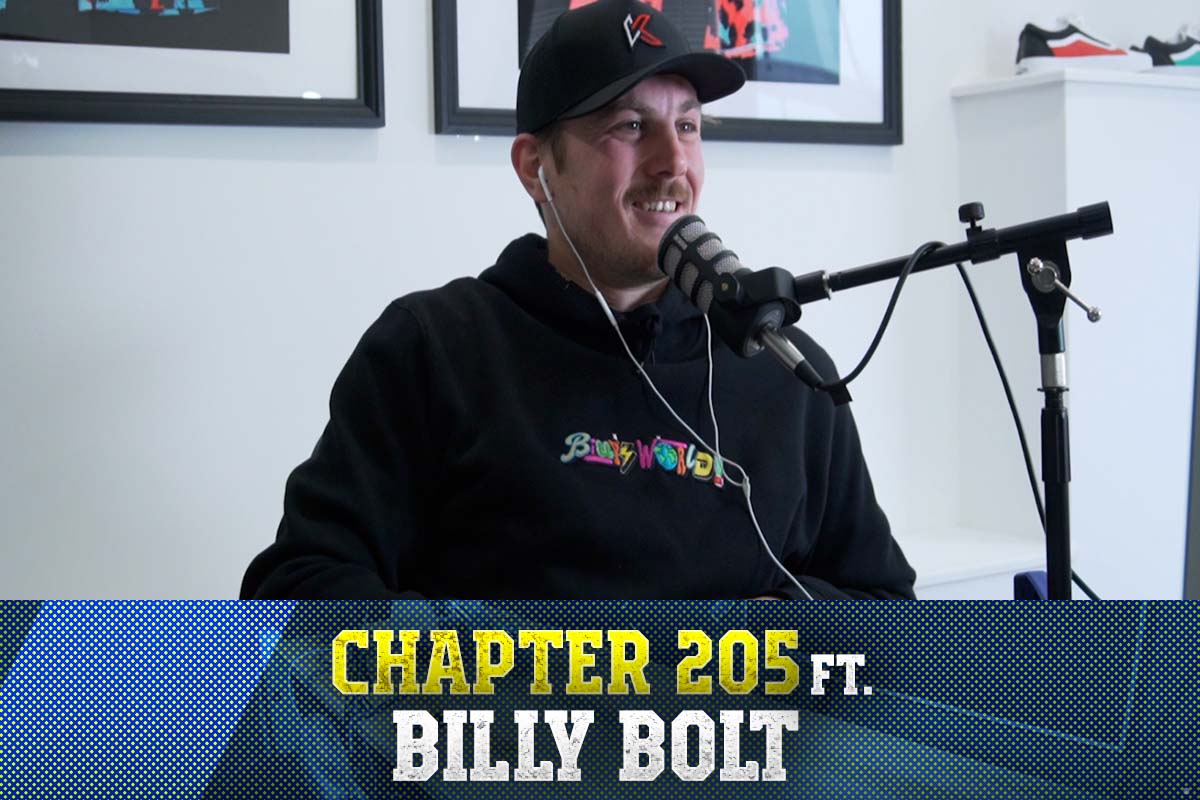 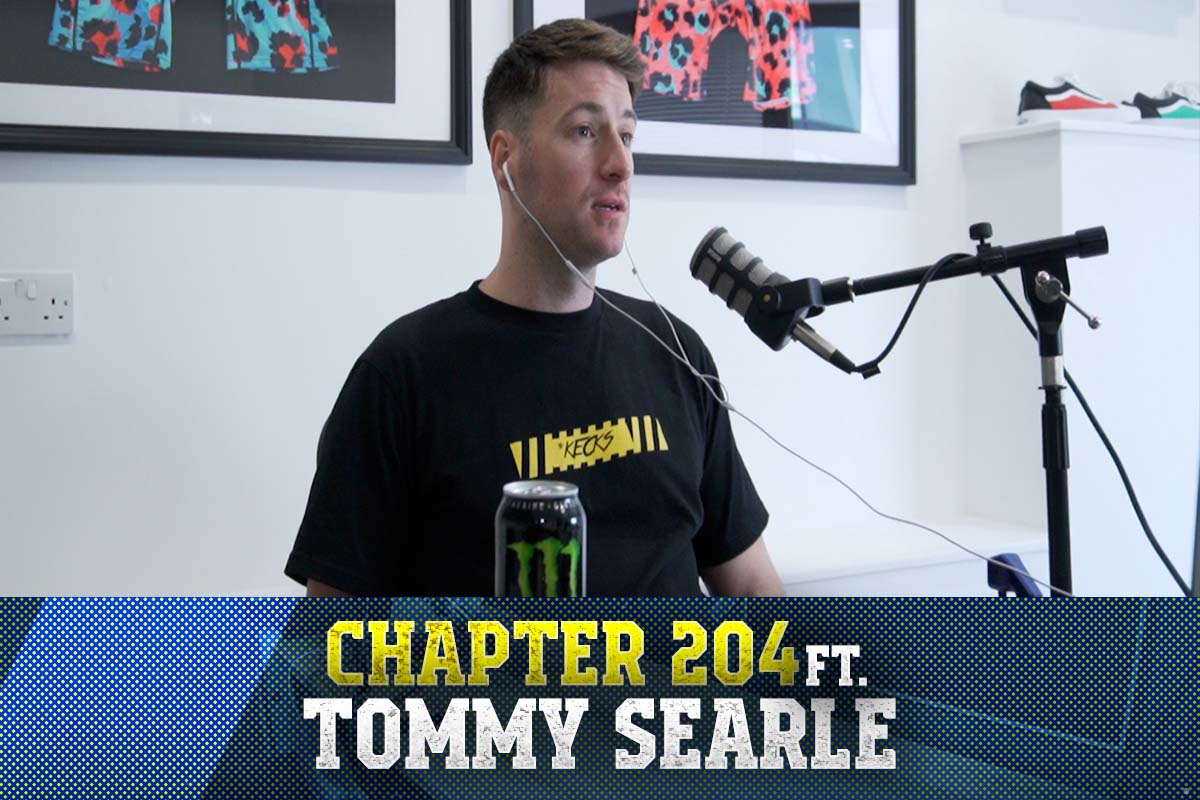 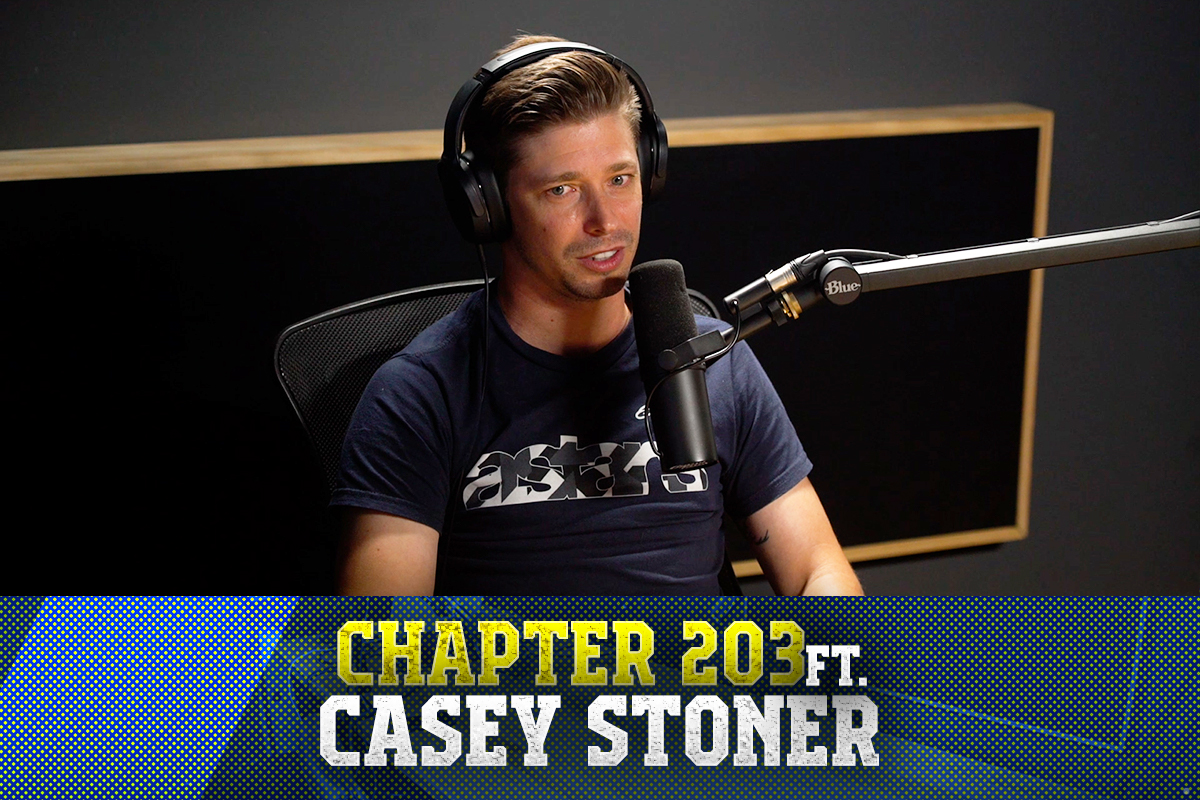